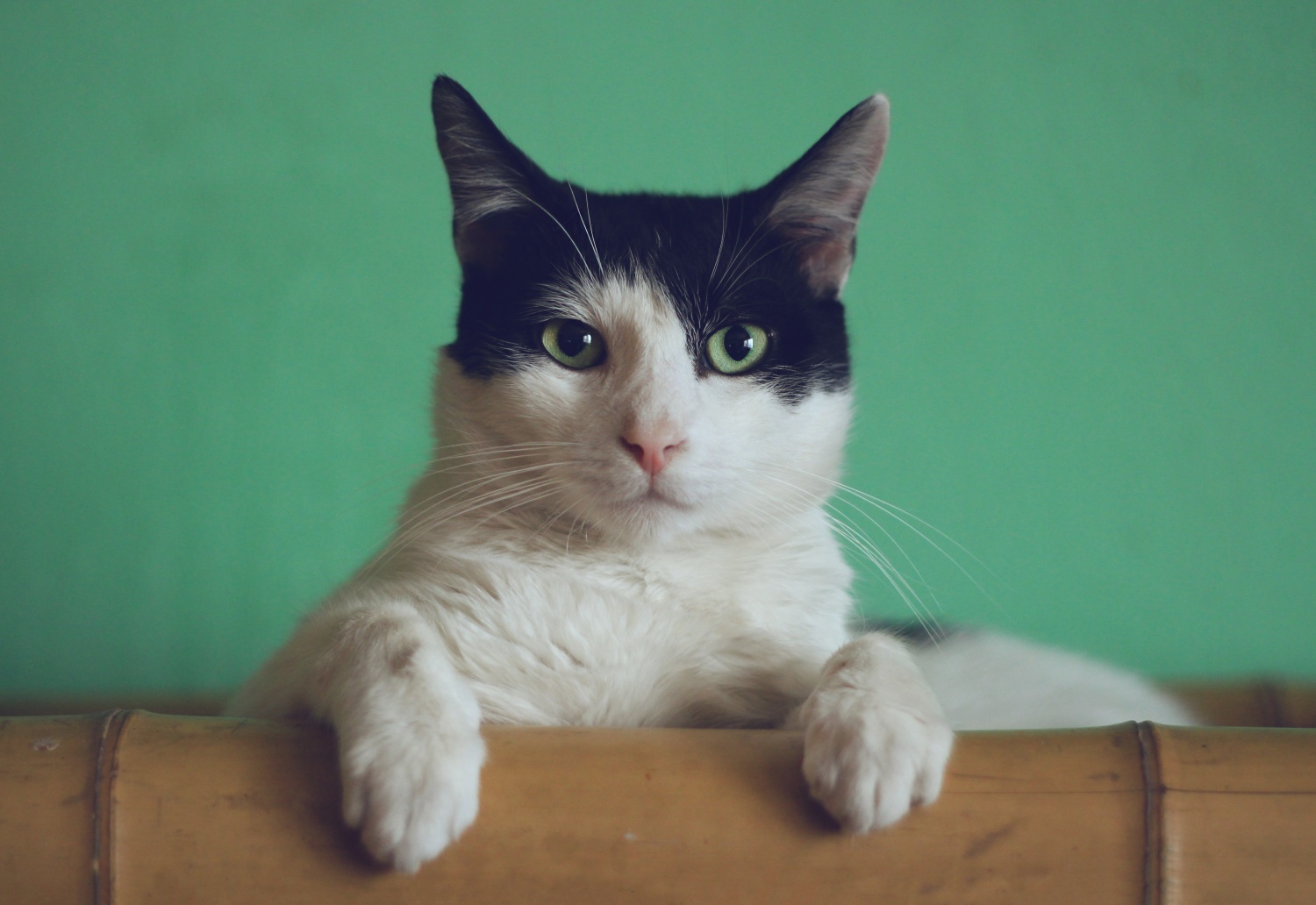 Catnip (Nepeta cataria), also known as catmint, catswort, and catwort, is a plant famously known for its ability to intoxicate felines, putting them in a state resembling getting high or drunk. It’s like a drug but for cats!

From Egyptian royalties to modern cat ladies, this plant has been used by cat owners for decades, generations even, to subdue or tame cats, but shockingly enough, it has only been relatively recently since scientists found out what makes them so irresistible for the felines.

Now, what makes this plant so unique that it can haywire a cat’s mind to make them pass out or alter their behaviors and personalities?

For starters, a surprising fact before discussing the chemical composition of the infamous catnip mints. Even if the plant can turn a lazy cut into a hyperactive crazy furball, cats were not born addicted to catnips. A shocking 50 percent of cats are nonresponsive to catnips. The trait does not emerge until the kitten has grown into a three to six months old cat. Catnip sensitivity is a trait inherited from parent cats who were exposed to catnips during their lifetime.

In another cat related article: England: Pet Owners Force to Insert Microchip in Cats or Face Fine of More Than $600

First of all, catnips are a type of mint that contains a chemical property called nepetalactone. This compound creates a strong odor that helps the plant repel insects and protect them from making a potential meal out of the catmints.

However, when it comes to a cat’s attraction to the plant, there’s more to that story. One that involves the genetic evolution of the nepetalactone chemical.

Researcher Benjamin Lichman and his team claimed in their study that “a suite of unusual enzymes” was responsible for nepetalactone’s kitty arousing properties. “These enzymes are not found in any related plant species and have evolved uniquely in catmint.”

This kind of serves as a “double-whammy” for cats. And, Lichman meant that quite literally. That is because, while other mint plants use only one kind of enzyme, the nepetalactone in catnips activates one enzyme to trigger a chain reaction to start a second enzyme.

This chemical reaction gives the nepetalactone its potent properties. With a cat’s extremely heightened senses, these chemicals act as an opened bottle of the world’s sweetest perfume.

But that does not end there because, in the same study, Lichman and his team found out that the nepetalactone genes tightly cluster up together in catmints. This chemical reaction creates a scent that targets specific parts of the cat’s brain that makes sexual pheromones.

Not only does it make them perfume-drunk, but it also sexually turns cats on. No wonder they behave so erratically in the presence of catnips.

Cats are not just the ones affected by the catmint’s complicated chemical properties. Insects also have bizarre reactions to the Nepeta cataria plant. As mentioned earlier, the potent smell from it triggers neural responses to the insect’s brains, telling it to not land on the plant, but at the same time, the complex chemicals in the plant also tell the insect to eat it. In the end, the poor insect is stuck in a drunken state, confused about whether to eat the plant or stay as far away from it as possible.

READ NEXT: From cats to rodents with A Nutty Rampage: Squirrel Attacks Residents of a Queens Neighborhood