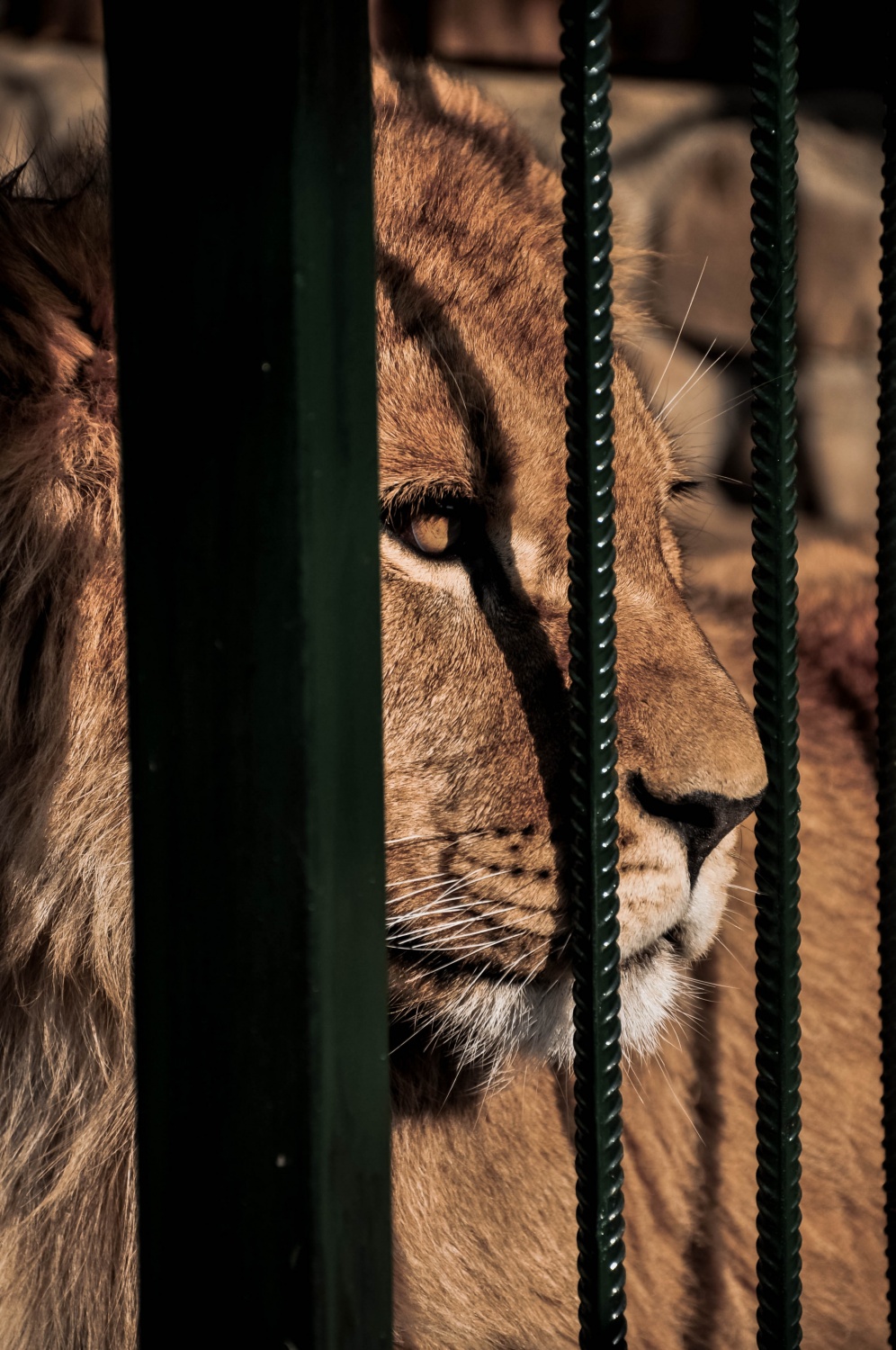 2020 might not have been the best year for humans, but the same could also be said for animals. From massive Murder Hornets to the Asian Bat that is said to have started the pandemic, many wildlife species have had the spotlight shone upon them, for all the wrong reason, throughout the year. It would do everyone more good when attention is directed at places where it deserves to be recognized-the animal rescue scene. 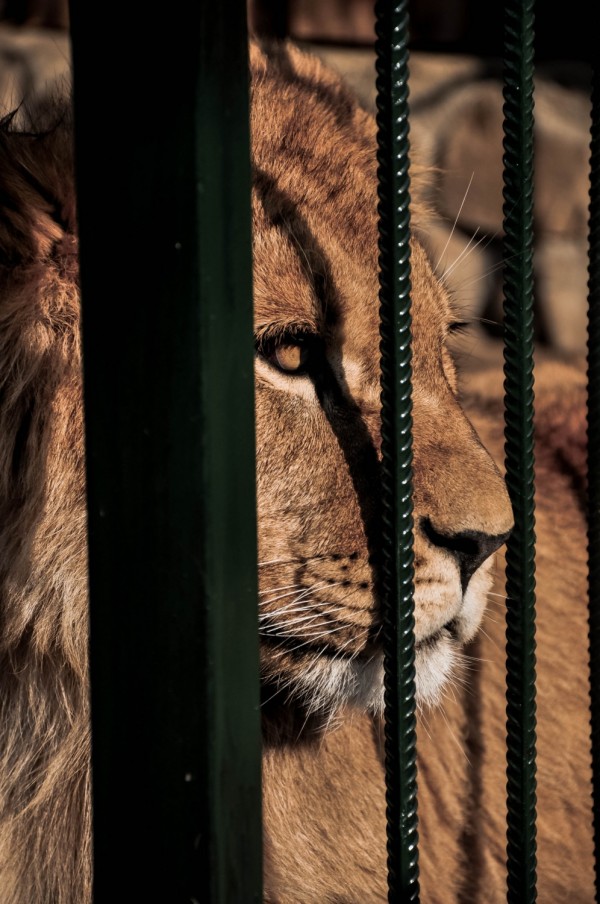 Another great run is put on the books of Colorado’s Wild Animal Sanctuary when they rescued a total of 80+ animals (25 wolves, 22 tigers, ten lions, and seven lion/tiger hybrids) this year. They are a nonprofit NGO dedicated to rescuing, rehabilitating, and rehoming carnivorous animals. A goal that is not easy to achieve, but the institution would be willing to go to such great lengths to reach it.

Most of the animals they rescued were from exotic animal “sanctuaries,” where the owners practice inhumane animal treatment. These places care more about profit than the well-being of the creatures in their responsibility.

Attentions were shed regarding these disgusting wildlife reserves after the airing of Netflix’s docuseries “Tiger King,” where the show featured many of the industry’s worst offenders.

They received a significant amount of backlash from the people who have watched it. The show gave the issue enough media attention to investigate the operations of a lot of “Big Cat Conservation Centers.”

After digging deep into how these animal reserve facilities operate, the Wild Animal Sanctuary saw their operations to be unfitting for animal conservation. Some of these establishments cannot even provide the basic needs of the creatures in their captivity.

It’s not only big cats like lions, tigers, and leopards that are kept in their “care,” they also other large carnivores like bears and wolves. These animals are denied of their essential needs and are in dire need of rescuing.

Institutions like those featured in the show are known for forcibly breeding and mating animals to “preserve” their population. However, the unnatural breeding grounds create unhealthy cubs that are more inclined to being “petting attractions” than wild predators.

Perhaps one of the most hideous among the breeding activities conducted in these facilities is the forced and unnatural “hybriding” or cross-breeding between two of the world’s largest felines, the Lion and the Tiger. Lions and tigers are forced to create “Ligers,” a cross-hybrid between the two animals that contains traits and characteristics from both.

Many of these Ligers suffer from congenital disabilities and often die young because of the abnormal conditions of their conception.

How do we stop this “Industry?”

Subpar and inhabitable animal wildlife conservatories are usually founded with one thing in mind, money. Owners opt to do such horrible things towards animals to profit off of them. To discourage the spread of this kind of people, it would be best to boycott these organizations or anything with the same modus operandi. Without patrons, they would not have the incentives to commit such acts.

As of 2020, many organizations and institutions with hearts in the right place (i.e., The Wild Animal Sanctuary and the likes) are winning the battle against inhumane and unfair animal treatment.