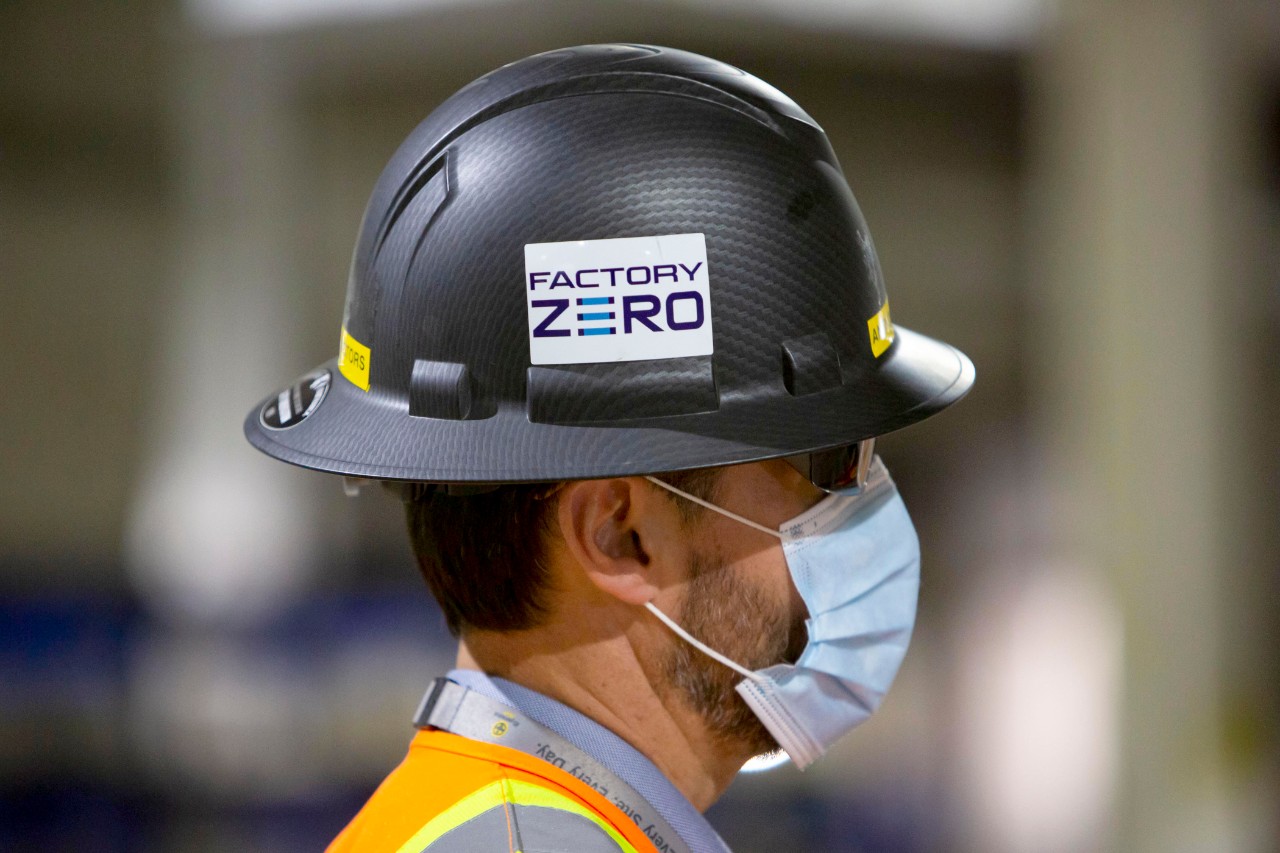 When a big brand such as Google, General Motors or Walmart unveils an eye-popping commitment to use more renewable energy, the news usually gets attention. And as these pledges have multiplied in number and scale, corporate energy buyers are having impacts beyond the headlines. They’re reshaping larger U.S. power trends by pulling investment into renewables.

Already, roughly half of the Fortune 500 have climate and clean energy goals; over 250 large companies have committed to using 100 percent renewable energy. Corporate buyers have collectively deployed over 23 gigawatts (GW) of new renewable energy over the past five years, according to the Renewable Energy Buyers Alliance (REBA). Over the next decade, renewable energy demand from Fortune 1000 companies could add 85 GW.

To speed progress, REBA and its membership of 200-plus energy buyers and sellers have launched a set of guiding principles to standardize wholesale electricity markets across the U.S.

By making it easier for big power buyers to synchronize terms with utilities and project developers, the principles should stimulate investment, drive down renewable energy prices and, the alliance hopes, boost market competition while growing supply. REBA’s goal is to catalyze 60 GW of new renewable energy projects over the next five years.

Wholesale power markets already serve most U.S. consumers. The largest of these — such as the middle-Atlantic’s PJM or MISO, which spans Louisiana to Minnesota — straddle multiple states and coordinate the intricate flow of power from thousands of power plants, across millions of miles of wires, to tens of millions of customers. Today, roughly 80 percent of corporate power purchase agreements take place within existing wholesale energy markets, according to REBA.

Yet large swaths of the economy remain outside these regions. So standardizing rules for all the participants and extending wholesale markets across the entire country could enable even more deals.

In a document released during a breakout session at last week’s VERGE 20 event, REBA laid out key principles to organize extant and new wholesale markets. According to this roadmap, well-functioning wholesale energy markets are defined by three core principles which should:

“The principles are significant because American businesses are making wholesale market design a central priority not just to meet their own clean energy goals but also to shape the market structures that are critical to help decarbonize the entire power most affordably, for everyone,” said Bryn Baker, director of policy innovation at REBA.

Operators should ensure customers have pathways to engage in decision-making, which is not always the case today, Baker explained. “Energy buyers can and want to have a seat at the table. It’s going to be really important that a broad cross-section of customer voices are present in these markets.”

From the perspective of a big buyer such as GM, an effective wholesale market can capture supply from a larger geographical area. This can help optimize for price, by buying wind one day in one region and switching to solar in another area on another day.

Diversity of sources reinforces grid resiliency, said Rob Threlkeld, GM’s global manager of sustainable energy, supply and reliability. In one region, solar power may be surging, while in another wind output is waning. “A wholesale market allows you to really match that generation with the load at the lowest cost possible,” Threlkeld said.

A wholesale market allows you to really match that generation with the load at the lowest cost possible.

“As we think about the wholesale markets, we want to drive toward a clean and lean grid,” Threlkeld added. “We’re moving from big, centralized plants to more decentralized operations … It allows us to optimize the grid itself, matching generation with load.”

GM has accelerated its commitment to renewable energy, aiming to power 100 percent of U.S. facilities by 2030 and global operations by 2040. Wholesale markets can help, Threlkeld said, by hastening the deployment and procurement of cost-effective clean energy.

REBA’s efforts reflect wider trends in the energy industry, where households and big businesses alike are pushing energy companies to respond to their needs. “The conversation is shifting from a production focus to one where consumers are driving the next wave. It’s about what customers want and how they’re consuming power,” said Miranda Ballantine, REBA’s chief executive.

Localization of renewable energy is also guiding REBA’s agenda. In the past, companies had little choice but to contract renewable capacity from far-off markets. Today, more are seeking to procure renewable energy near their facilities on the same grid they operate. “More companies are saying that they want to time match those renewable electrons with their consumption,” Ballantine said.

Google recently unveiled plans that highlight the challenges corporate energy buyers face in upgrading their renewables sourcing from such a first-generation approach, where they may still use local fossil-generated energy but net that out against purchases elsewhere. In April, the internet goliath unveiled complex software-based plans to dynamically match its actual minute-by-minute consumption with low-carbon electricity supplies by region, a technical challenge no other large company has yet solved.

For other companies, simply accessing regional grids with sufficient low-carbon energy remains a challenge. Somewhere between 30 and 40 percent of corporate assets are not in the kinds of regional transmission organizations (RTOs) that can draw and balance power from a wider region, Ballentine said.

“Those customers have very little opportunity in those markets to actually make choices to drive zero-carbon electrons to power their facilities,” Ballantine added. Absent organized wholesale markets, companies can’t really use their demand signals to drive change in the type of electricity they’re consuming.