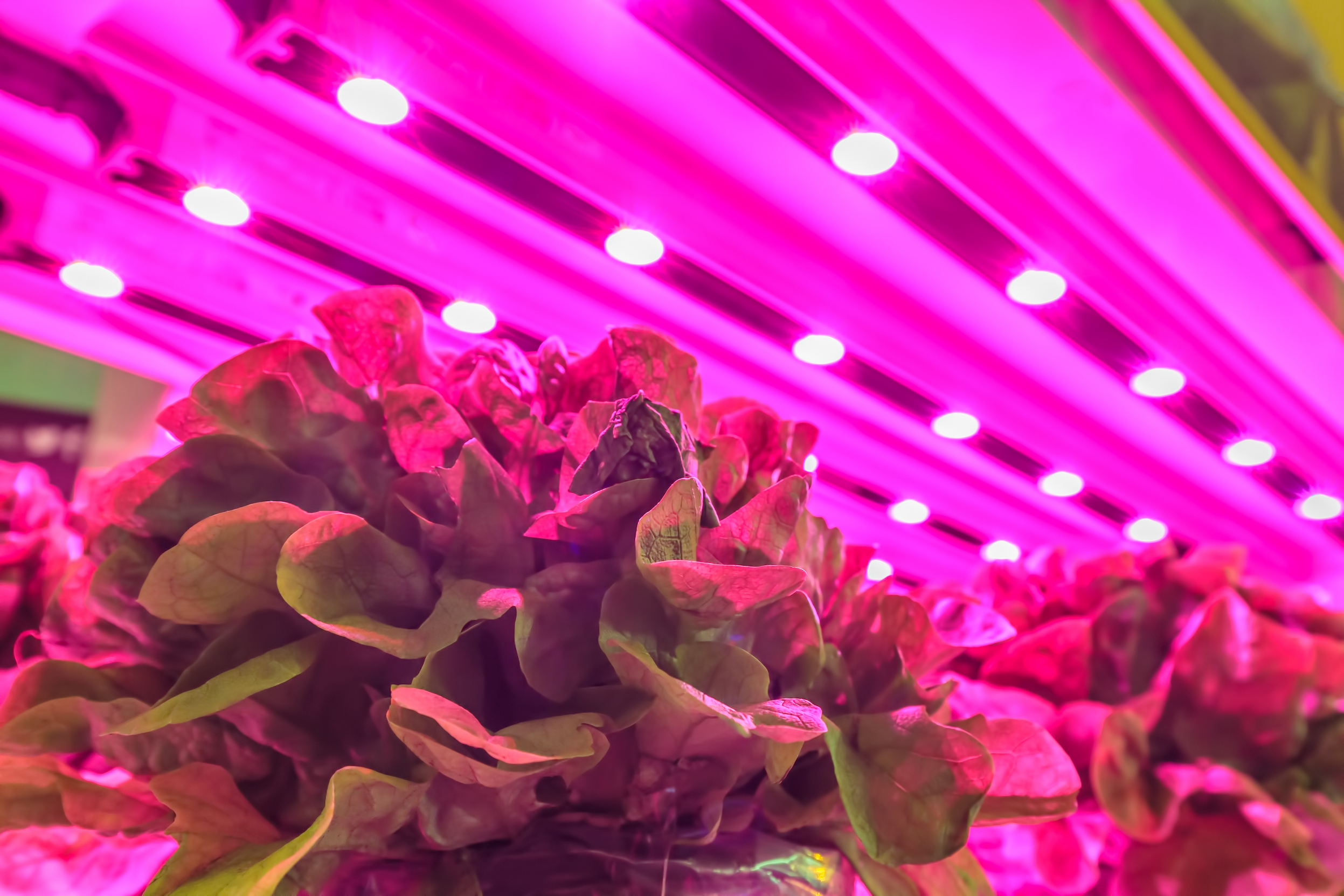 When the pandemic exposed major issues with our lengthy food supply chain — in the form of shipment delays and inadequate demand forecasting — local vertical farms and indoor growing organizations were called upon to fill in the gaps in a way that was unprecedented.

Here are what eight indoor-growing leaders are planning in the year ahead. The list is presented alphabetically and represents a slice of the marketplace activity cropping up in late 2020.

AeroFarms’ four New Jersey vertical farms produced 2 million pounds of produce in 2020. And this year that number likely will skyrocket with the company’s April announcement of construction on a 90,000-square-foot indoor vertical farm in Abu Dhabi, the world’s largest vertical farm.

In 2021, Aerofarms is taking on the issue of food waste more explicitly. It invested in Precision Indoor Plants (PIP) to help understand and prevent lettuce discoloration, experiment with ways to increase lettuce yield and level up leaf quality.

Appalachian company AppHarvest has launched three indoor farms in Kentucky. It chose the state specifically because it’s within a day’s drive of 70 percent of the U.S. population.

In early 2021, AppHarvest will harvest its first crop of tomatoes, a move meant to help reduce reliance and emissions from imported tomatoes. In 2019, 60 percent of America’s tomatoes were imported. The farms use a closed-loop system that runs entirely off recycled rainwater to eliminate agricultural runoff and reduce water usage.

Bowery Farming, based in New York City, plans to invest its 600 percent increase in sales last year into a new vertical farm in Bethlehem, Pennsylvania, in 2021.

By working with the Pennsylvania Department of Community and Economic Development and the Governor’s Action Team, Bowery is turning an arid industrial site into 8.7 acres of modern farmland that also should help the economic recovery of the area. Bethlehem once was a thriving steel town with Bethlehem Steel Corporation once employing around 60 percent of the local workforce at its peak before shutting down in 1998.

Since then, the city has had to transition into different sectors. Bowery Farming hopes to be part of that evolution. Its farm will create 70 jobs and feature LED lighting, recapture water from the plants using a water transpiration system and collect data on a massive scale to inform future farming choices.

With $100 million in new funding raised in 2020, BrightFarms plans to construct indoor farms in every major market by 2025. This year marks the start of that journey with the construction of two new facilities in North Carolina and Massachusetts.

Both farms will be six to seven acres, or almost double the company’s current facilities in Ohio, Illinois and Virginia. In 2021, BrightFarm, which makes its headquarters in Irvington, New York, also plans to roll out its proprietary AI System, Bright OS, which will use machine learning and analytics to make operations from seed to shelf more efficient.

Gotham Greens has been at the forefront of urban farming for over a decade. After starting in New York and expanding across the northeast, 2021 will be the year Gotham tries to take over the rest of the country.

As the COVID-19 pandemic shuttered so many businesses, Gotham Greens was able to expand into Aurora, Colorado, just outside of Denver. The Colorado location is Gotham’s eighth indoor farm. It also expanded to Baltimore.

In 2021, Infarm is hopping on a hot industry trend — bringing the vertical farm to the grocery store.

In late December, the Berlin-based company announced a partnership with Sumitomo, a Japanese company that owns Summit Store, one of Tokyo’s leading supermarket chains. The partnership will bring Infarm’s modular vertical farm directly to grocery stores.

With this move, Infarm is expanding on its in-store strategy first experimented with Kroger in Berlin in 2020. Brick Street Farms also partnered last year with Publix to bring its vertical farms closer to the consumer.

Infarm will install its first farm at Summit’s Gotanno location and products are scheduled to be ready for sale at the end of January.

Kalera also plans a rapid expansion in 2021. The Orlando-based vertical farm company is pushing into Atlanta, Denver and Houston this year. This will be the company’s third, fourth and fifth farms and the first ones outside Florida.

And in December Kalera announced it is expanding into the Pacific Northwest in Seattle. These new facilities will help Kalera support partnerships with grocers and restaurants in the area.

Plenty, based in San Francisco, had an eventful final quarter of 2020 and is riding that momentum into 2021.

In August, the indoor farming company announced a partnership with Albertsons to expand into more than 430 stores in Southern California. It followed up that move in October with a $140 million funding round led by Softbank and a historic partnership with Driscoll’s to give consumers fresh sweet strawberries year round.

This year, Plenty plans to begin construction on the world largest output vertical farm in Compton, California. Upon completion, the farm will be the size of a big box retail store and will grow over 700 acres of leafy green crops.