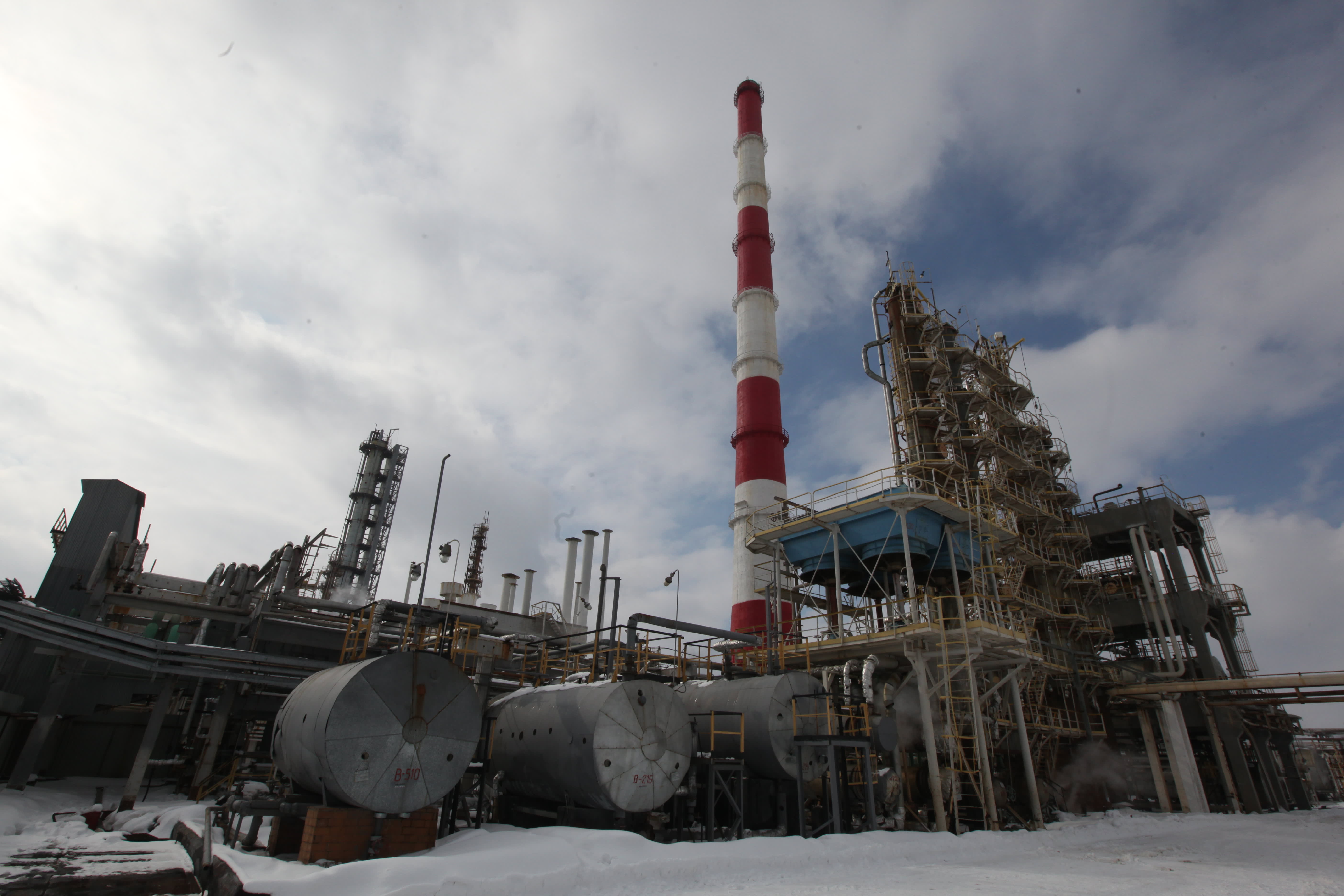 A general view of the Novokuibyshev Refinery owned by Rosneft oil company on March 15, 2012 in Novokuibyshevsk, Samara region, Russia.

Oil prices began the week on a brighter note on Monday, posting early gains as positive noises from Washington over the weekend rekindled optimism in global markets that the United States and China could soon sign a deal to end their bitter trade war.

West Texas Intermediate (WTI) crude rose 10 cents, or 0.17% to $57.87 a barrel by 0220 GMT, having ended last week little changed after tracking ups and downs in the trade talks process.

Brent crude futures were at $63.46 was up 7 cents, or 0.11%, the benchmark having also finished little changed last week.

“It is still all about trade talks,” said Michael McCarthy, chief market strategist at CMC Markets in Sydney. “It seems to be dominating markets action at the moment.”

Monday’s higher opening prices came after U.S. national security adviser Robert O’Brien said on Saturday that an initial trade agreement with China is still possible by the end of the year.

This came a day after both President Donald Trump and Chinese President Xi Jinping expressed a desire to sign an initial trade deal and defuse a 16-month tariff war that has lowered global growth — though Trump also he had yet to decide whether he wanted to finalize a deal while Xi said he would not be afraid to retaliate when necessary.

At CMC Markets, strategist McCarthy noted that a move by China to protect intellectual property was also providing a supportive atmosphere for the trade talks.

“This is a big step forward for potential trade negotiation if they are adopted as official policy,” McCarthy said.

U.S. national security adviser O’Brien warned on Saturday that Washington would not turn a blind eye to what happens in Hong Kong, where demonstrators remain angry at what they see as Beijing meddling in freedoms promised to the ex-British colony when it returned to Chinese rule more than 20 years ago.

Over the weekend, the city’s democrats won a landslide and symbolic majority in district council elections.