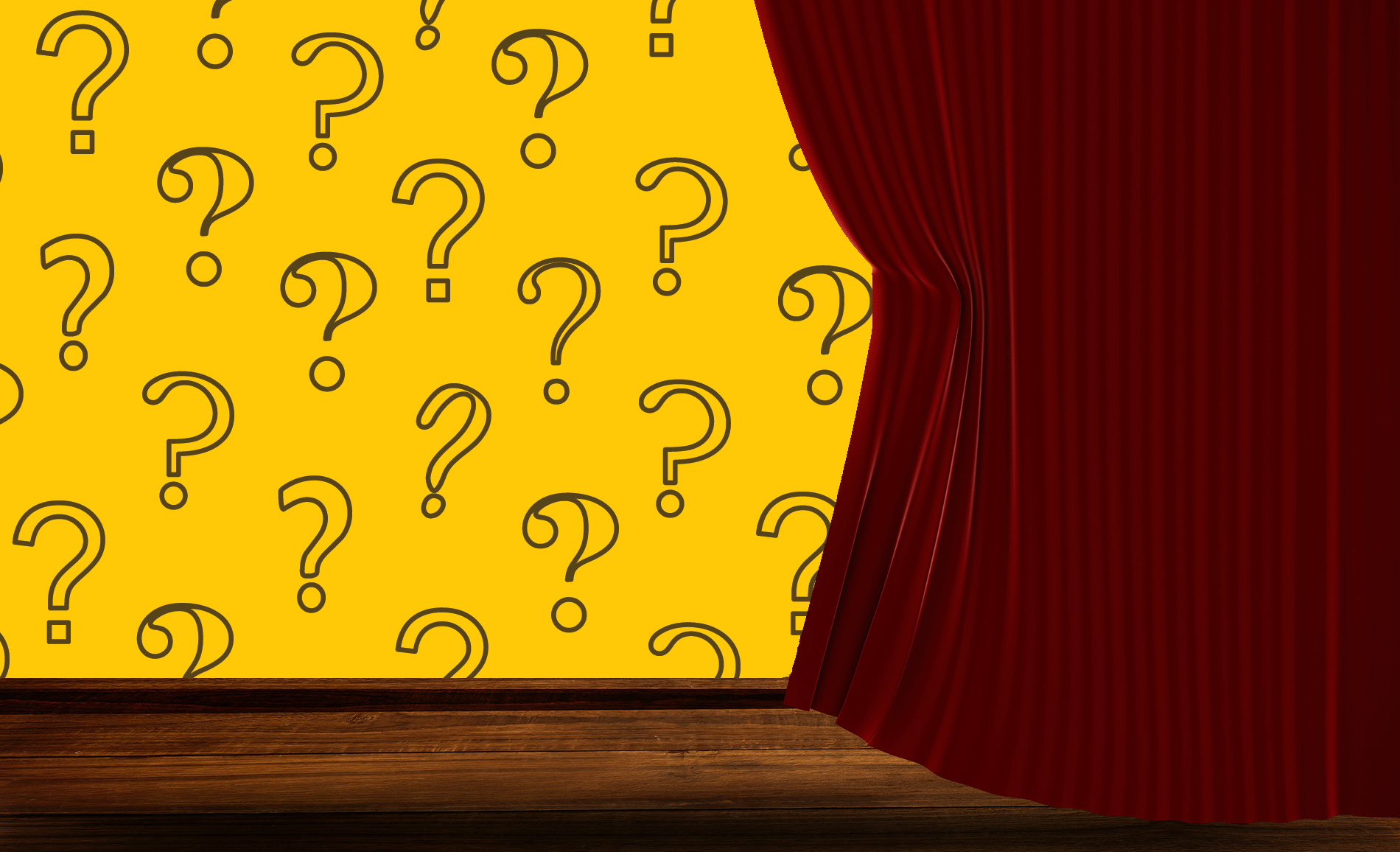 For more than a decade, this has been the time of year — the run-up to Earth Day — when I’ve surveyed the public opinion polls, of which there have been many, to assess consumer and citizen trends on environmental issues, notably related to shopping. I started doing this in 2007 and, with a few exceptions, continued it annually through last year.

This year, I’m changing it up, for several reasons. First, the number of polls has continued to dwindle. For whatever reason, pollsters, and those who commission them, aren’t as interested in understanding consumers’ green sentiments. Or, to the extent they are, they’re conducting these polls privately, not for public consumption. (That also suggests that fewer companies are interested in being seen as thought leaders on green consumer issues.)

The second reason is that these polls rarely change, a drum I’ve been beating for decades. In general, a large swath of consumers — typically, two-thirds to three-fourths — claim they are ready, willing and able to make green choices at home and when they shop. The reality, of course, suggests otherwise. So, even when the surveys are new, the insights aren’t. (Is it any wonder that I once suggested that the whole green marketing thing may not be worth the effort?)

Third, the pandemic has roiled just about everything. More shopping is done online, which can make green shopping habits easier (by enabling us to find and buy products not sold in our local shopping haunts) and harder (by creating barriers to inspecting products and scouring labels).

For example, despite nearly every survey showing that a sizable majority of consumers want to reduce their own plastic waste, the pandemic has necessarily increased the use of single-serve and disposable products and packaging. It will be interesting to track how those habits shift as we enter the post-pandemic era, but for now consumers aren’t willing to trade their own health for that of the planet.

Some of the more interesting survey findings come from groups who seem more credible than consumers — or, at least, have fewer incentives for virtue-signaling.

Beyond all that, some of the more interesting survey findings come from groups who seem more credible than consumers in their opinions — or, at least, have fewer incentives for virtue-signaling.

Consider a recent global survey conducted by the Institute for Policy Integrity at New York University School of Law, focused on climate change risks and their related costs. Nearly three-quarters of the 738 economists around the world who responded said they agree “immediate and drastic action is necessary” to address the climate crisis. Fewer than 1 percent said climate change is not a serious problem.

Of the economists surveyed, about three-fourths (76 percent) said the climate crisis likely or very likely will have a negative effect on global economic growth rates. And 70 percent said climate change will make income inequality worse within most countries, with 89 percent saying it will exacerbate inequality between high- and low-income countries.

There’s good news for companies and policy makers here: 66 percent of economists agreed “the benefits of reaching net-zero emissions by 2050 would likely outweigh the costs,” compared with just 12 percent who disagreed. As the report noted: “Costs are often cited as a reason to delay or avoid strong action on climate change, but this survey of hundreds of expert economists suggests that the weight of evidence is on the side of rapid action.”

One citizen poll I found credible and intriguing, and without any apparent preconceptions or agendas. The Peoples’ Climate Vote, the largest survey of public opinion on climate change, polled 1.2 million people, including half a million younger than 18, across 50 countries, covering more than half the world’s population. The survey, conducted by the United Nations Development Programme and the University of Oxford, was distributed across mobile gaming networks in order to include audiences hard to reach through traditional polling.

The results reveal a strong global appetite for climate action. For example, in eight of the 10 survey countries with the highest emissions from the power sector, most respondents backed more renewable energy. In four of the five countries  with the highest emissions from land-use change, there was majority support for conserving forests and land. Nine of 10 of the countries with the most urbanized populations backed more use of bicycles or electric vehicles.

Of course, there can be a yawning gap between respondents’ stated desire for change and their willingness — and that of their political leaders — to implement said change. But political action starts with public demand (at least in theory), so it’s an encouraging sign.

And then there’s the global survey of business leaders conducted by OnePoll on behalf of Navex Global, a firm that provides risk and compliance management software and services. It found most corporate managers and executives say their companies are falling short when it comes to meeting their goals, objectives and commitments on environmental, social and governance (ESG) issues.

Although an overwhelming majority of respondents (81 percent) said their company has a formal ESG program in place, they did not express a high level of confidence their organization was following through as measured against its own standards. Only 50 percent said their company performs very effectively in meeting its environmental goals; only 37 percent rated their company’s performance as “very effective” on social issues.

That feels like an honest appraisal, more so than most survey results by purportedly green-shopping consumers. And, as I’ve pointed out in the past, it once again raises the issue of who’s really greenwashing here — everyday consumers who swear they are engaging in responsible habits in their daily lives but aren’t, or companies that have set meaningful commitments, are measuring and reporting against them annually and are pretty candid about how they’re doing?

Let’s just say that as yet another Earth Day approaches, there’s plenty of room for improvement on everyone’s part.

I invite you to follow me on Twitter, subscribe to my Monday morning newsletter, GreenBuzz, and listen to GreenBiz 350, my weekly podcast, co-hosted with Heather Clancy.