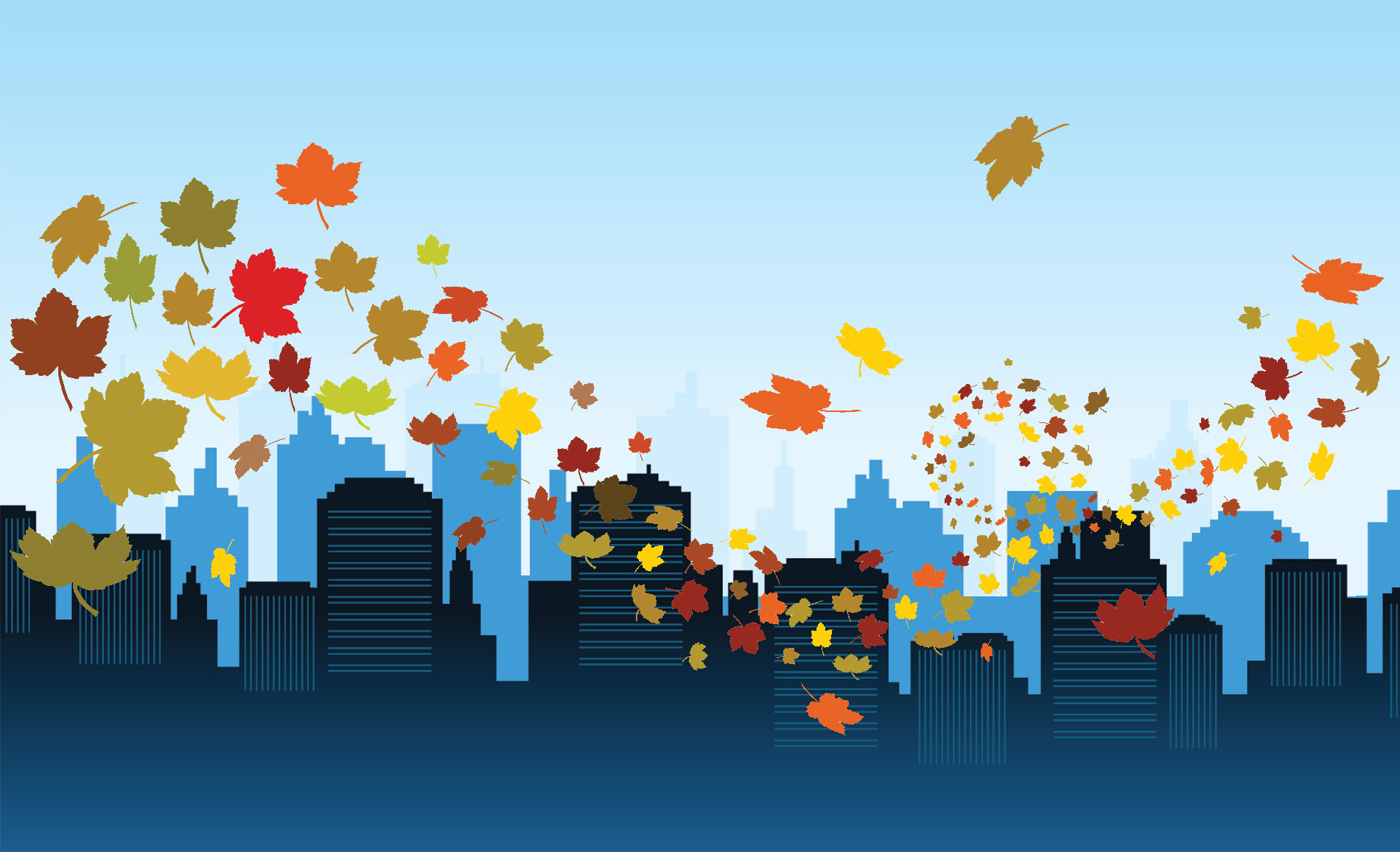 Jane Jacobs, in her seminal 1961 work on urbanism, “The Death and Life of Great American Cities,” noted that what cities need above all else is “a constant succession of eyes”:

Wherever the old city is working successfully is a marvelous order for maintaining the safety of the streets and the freedom of the city. It is a complex order. Its essence is intricacy of sidewalk use, bringing with it a constant succession of eyes.

Anyone who has spent time in downtown centers during the past year will know Jacobs was right. Lockdowns have brought boarded-up shops with a trickle of passers-by. Trash builds up in pockets, junk gathers in piles and lights flicker. Anxiety follows.

Carbon reduction goals, diversity targets or ESG leaderboard rankings cannot be achieved until we understand the human behavior and decision processes behind our current actions.

Jacobs’ comment, however, applies to far more than buildings and urban centers. The fabric of a functioning and just society requires “a constant succession of eyes” on all fronts, in order to inspire and reinforce the keystone of progression: personal accountability.

My most vivid memory of my first job, walking countless blocks in the city of Baltimore as a teenager campaigning for the mayor, was the constant, daily sweeping I witnessed in every neighborhood, dawn to dusk, whether in Little Italy, the Greek part of town or the predominantly African-American West side.

On those impeccably clean stoops lay a deep personal accountability for one’s own house and an underlying respect for those who have to look at it.

Successfully solving a public health crisis, tackling climate change, battling racism — all require, at the core, a personal commitment from each of us to do our part. That foundation of individual accountability is solidified by the acknowledgment and trust of our neighbors, families, business suppliers and colleagues who “see” us on a regular basis. Collective personal accountability leads to societal progress.

Unfortunately, societies are more fickle than they appear, and the past year’s pandemic has turned millions inward. Whether literally or figuratively, we see less, acknowledge less, respect less and, as a result, trust less. Examples from politics to public health are too many to mention. Examples from front yards are too obvious to overlook.

The leaf blower is a tool seemingly purpose-built for avoiding personal accountability. It expediently transports your problem to your neighbor’s lawn or a municipal street, generates more pollution in one hour than an economy car does in 1,000 miles and achieves a decibel level that causes damage to hearing after two hours, according to the CDC. Leaf blowers are ubiquitous in states red and blue alike, sales continue to boom and the United States is the world’s largest market.

The lesson for business in all of this? Carbon reduction goals, diversity targets or ESG leaderboard rankings cannot be achieved until we understand the human behavior and decision processes behind our current actions: Why an aircraft manufacturer would mislead regulators during self-certification or why a pharmaceutical firm would misrepresent the risks of an opioid drug that since has ravaged the nation.

In both of those examples, and many more across the corporate sector, the “constant succession of eyes” and the accountability that comes with it were missing. “Stakeholder Capitalism” is on the rise, not because capitalism is failing, but because personal accountability is. And it is far easier to look outward for a new constituency to serve productively than it is to look inward and stop serving existing ones destructively.

While we certainly need directors of diversity and inclusion and green supply chain managers to help start new, overlooked initiatives, companies also desperately need behavioral psychologists to unravel why we already do what we do.