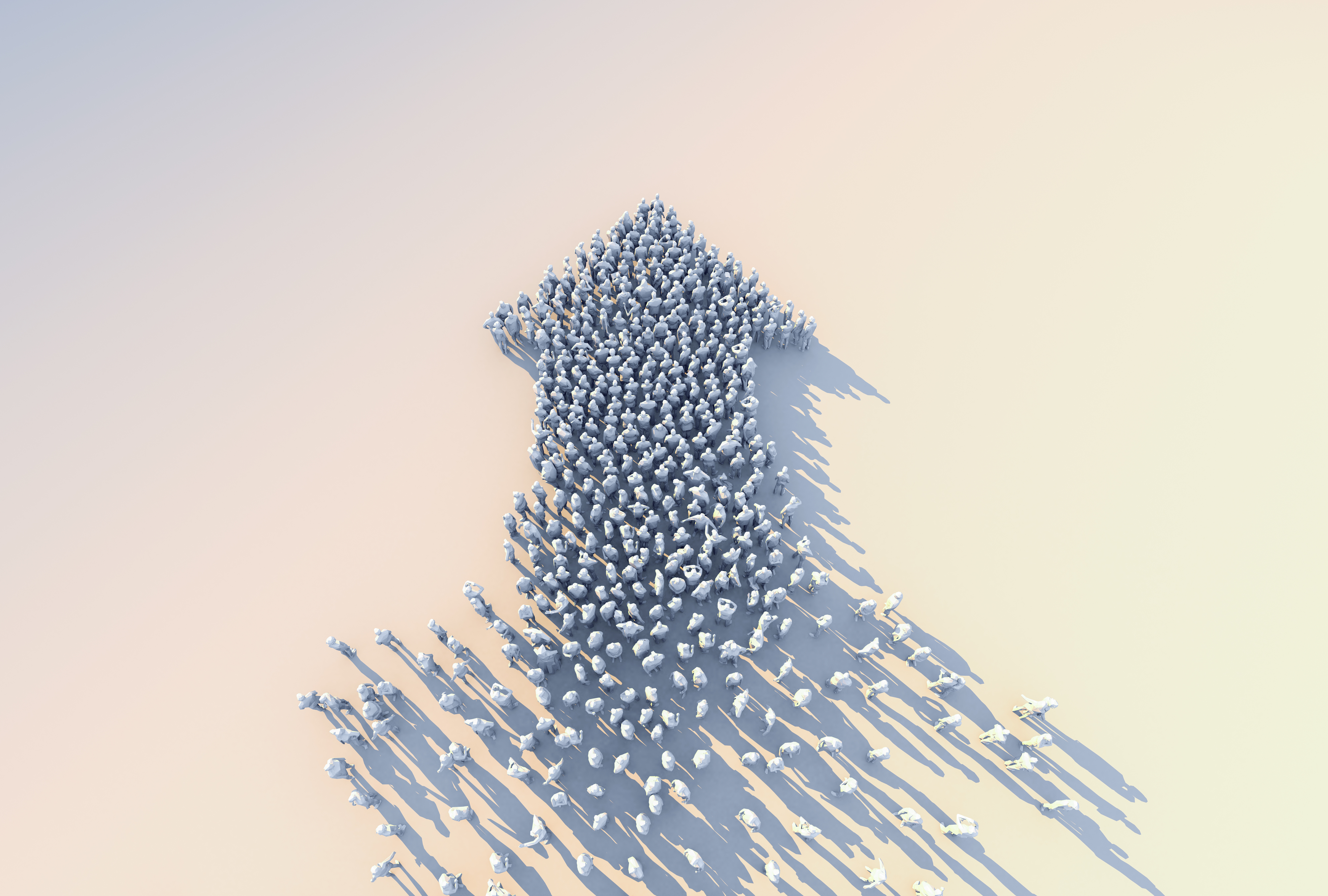 “I am discovering a whole new respect for chief sustainability officers,” I texted the facilitator of Leading the Sustainability Transformation. I was general manager of a mock company, Rio Negro Bioproducts, with the express goal to transform it from a traditional business to a sustainable one — economically, environmentally and socially — over a 20-year period compressed into a 10-week virtual simulation.

Powered by leadership readiness firm, WholeWorks through the University of Victoria, the simulation teamed me up with global counterparts, ranging from leaders at Griffith Foods and Plant Tech Alliance to designers, consultants and a former Airbnb executive. We assumed the roles you would expect at a manufacturing site designed to supply a global market — supply chain, operations, HR, marketing, sales, IT, EHS — as well as the roles sometimes considered “fringe” but that are in reality critical success factors such as government officials (a local mayor) and civil society (an NGO leader).

We strove to adhere to Rio Negro’s vision and meet aggressive triple bottom-line targets as major systemic issues hit its operations — geopolitical tensions and natural disaster brought on by climate change. We did this all while facing, relentlessly, shareholder demands for their expected return on investment.

Companies are under immense public and competitive pressure to change — to positively contribute to problems that seem nearly impossible to solve including climate change, racial inequity, an increasing cultural divide and the global pandemic. Where should a business begin?

The Leading the Sustainability Transformation is an opportunity to experiment with sustainable transformation — and accelerate the implications — both the good and the bad.

Here are my lessons learned.

1. Vulnerability is the birthplace of innovation — embrace the mess

A common cultural expectation of managers is to know the answer in advance, to be confident and ready to move. Researcher Brene Brown has long pointed out vulnerability is basically uncertainty, risk and emotional exposure. If it’s genuinely uncomfortable, why embrace it?

Real innovation requires walking into the unknown — sometimes alone, sometimes with others. It requires you lead by acknowledging what you don’t know and inviting others along with you.

Sustainability is about aligning different departmental agendas and incentives, for which you have varying degrees of subject matter knowledge, to create a cohesive strategy. Allowing yourself to be vulnerable — to take risks — can open up business opportunity. Build an environment where individuals can introduce unproven or partial ideas that may not even make sense yet but have the seeds of something great.

But how do we create the conditions for this kind of environment?

2. There are no absolutes — hypothesize, learn and adjust

When approaching systemic problems, you’re heading into a situation that’s naturally messy. It’s not quite clear where you’re going with it, so by definition, there cannot be one right universal or pre-determined answer. In some ways, the answer is the path you forge with the unique communities or stakeholders you’re working with to do that.

“Systemic problems affect people in so many different ways, there’s no one way to frame or define it. You can’t say at the onset this is one way to do it and we will know the solution when we’re done,” points out Matt Mayberry, Whole Works founder and designer of the LST curriculum.

This principle of always starting from a place of acknowledging uncertainties was an ongoing refrain throughout the course. At times, I thought something was absolutely the right answer, only to be reminded through the experience of my colleagues that I could see only one part of the whole picture. Even when I served in the most senior team role of senior vice president, blind spots were not in short supply. While perception often seems like hard facts, in reality, it’s often a subjective set of assumptions.

3. Have the courage to fail and take personal responsibility for it

Fail fast, learn and adjust. It’s a popularized notion, but it takes courage to fail. A less popular concept? Failure doesn’t feel good! Who wants to be in a high stakes situation and fail? Individuals and teams, for the most part, want to achieve their goals. Yet it’s inevitable: To create something that hasn’t been done before, you will fail along the way.

At one point in our simulation, I, along with a couple of others, made an operational call early on that took us a hypothetical decade to recover from. Those of us who made the decision said, “We feel awful about this, but we made this decision and these are the impacts.” The decision cost a lot of money. Thankfully, it was hypothetical.

Taking responsibility for the failure helped us move through it, learn and adjust. At one point, we thought our team wouldn’t recover. By acknowledging it in a provenly safe environment, our team helped others quickly learn from our failure.

4. Lead by asking what works

Cross-functional teams perform better when they focus on peak experiences and best practices compared to teams that focus on problems and gaps. Groups initially characterized by dysfunction and defensiveness can be revitalized and energized through an approach called Appreciative Inquiry.

The Appreciative Inquiry approach asks what gives life to a system, what keeps it most healthy and alive. Ask questions about what’s working well and what are the possibilities of building on that. This creates a different frame than asking what is broken, who or what is causing it, and how it can be fixed. This approach does not suggest blindly ignore problems. It means leading by observing what is already giving healthy life to a system.

“When we focus on problems, we start from a hole that we must crawl our way out of” was a key principle pointed out by Mayberry during the course. “Unfortunately, when working with a group, creating a shared negative view of the world tends to lead us to dig ourselves even deeper. This is not an inspiring place to be if you’re trying to imagine a better future and think of creative ways to make it a reality.”

This is part one of a two-part series. Keep an eye out for the next installment about strategy.

The next Leading the Sustainability Transformation Professional Certification takes place April 19-June 27, with registration due by April 12. Learn more here.