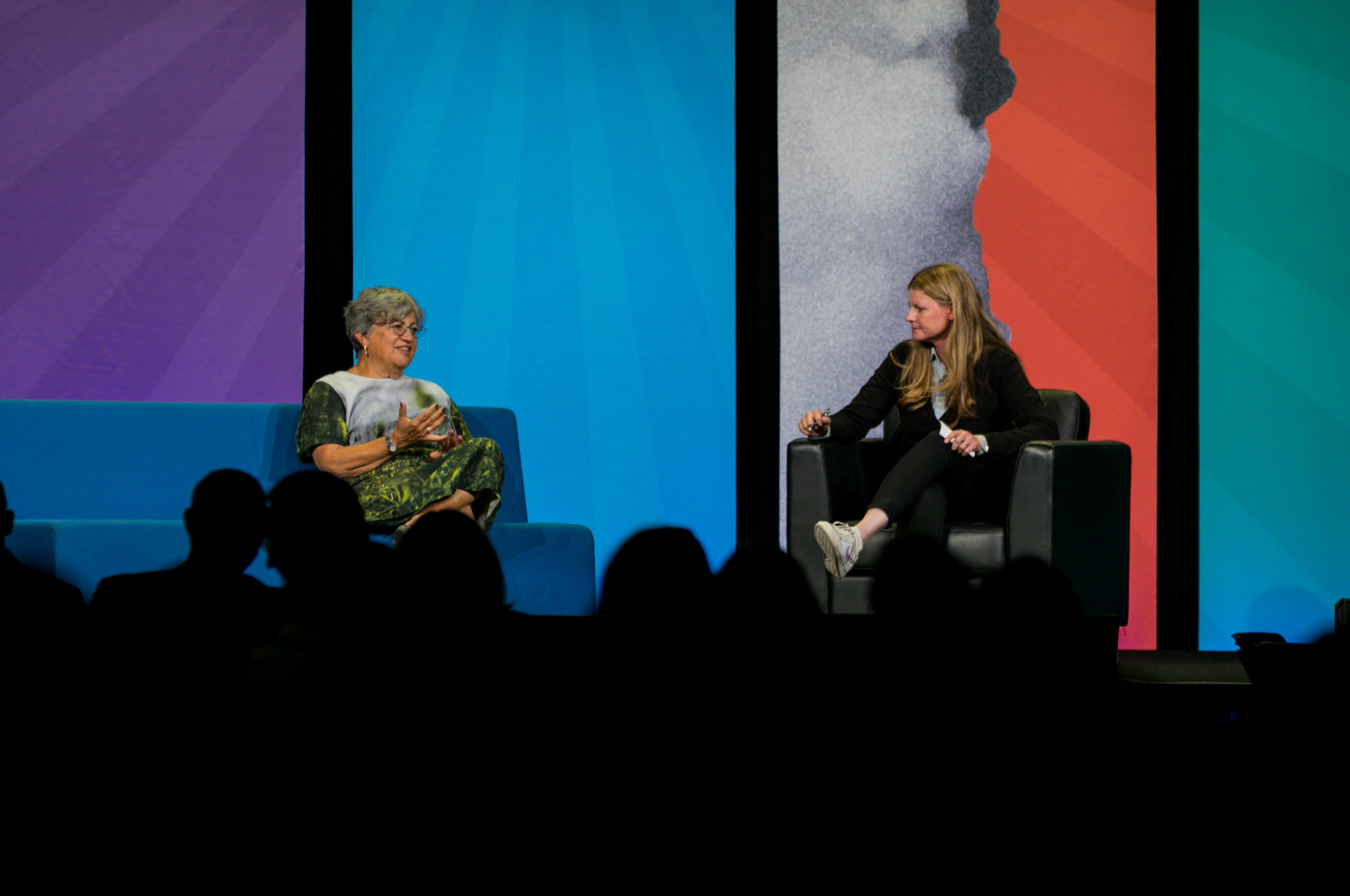 Bloomberg recently reported that Nichols, the retiring chair of the California Air Resources Board,  was on a shortlist to run the U.S. Environmental Protection Agency if Biden wins the election next week. Others on the list for EPA head, or other environmental roles, include Mississippi environmentalist and former regional EPA administrator Heather McTeer Toney, Washington Governor Jay Inslee and Connecticut regulator Dan Esty, according to the report.

During an interview at the VERGE 20 conference on Thursday, Nichols responded to a question about the report, by saying this:

I am one of the people who worked at the EPA once upon a time who has been shocked and distressed by the treatment they have received over the last four years. In particular, it’s a much smaller, a much weaker agency than it was supposed to have been. And if the President wants my help, in whatever capacity, to help turn that around, I’m going to say yes.

If Nichols took on the lead role with the EPA, it would be an abrupt 180 for the agency under President Donald Trump. Current EPA head Andrew Wheeler, working with the Trump administration, has rapidly moved to dismantle many environmental, clean water and clean air protections in an attempt to remove red tape for industry.

These are the types of regulations that Nichols has spent her 50-year career — including a stint at the EPA during the Clinton administration — helping implement.

Of course, the outcome of the election is uncertain, and Nichols is reportedly just one of the names on Biden’s shortlist.

The CARB chair told the VERGE audience that she is only planning to step down from CARB at the end of this year because she has some other projects she has her eye on.

My decision to step down from the Air Resources Board and turn over the leadership of this wonderful organization to someone else isn’t really based on a desire to retire. I have been doing this job for a very long time. Longer than anyone else has or maybe ever will. I want to do some other things. I have some ideas and projects in mind, which I’m not ready to make any announcements about. But it’s not a question of retiring.

Regardless of whether the EPA role is in Nichols’ future, we’re clearly looking forward to seeing what she does next.