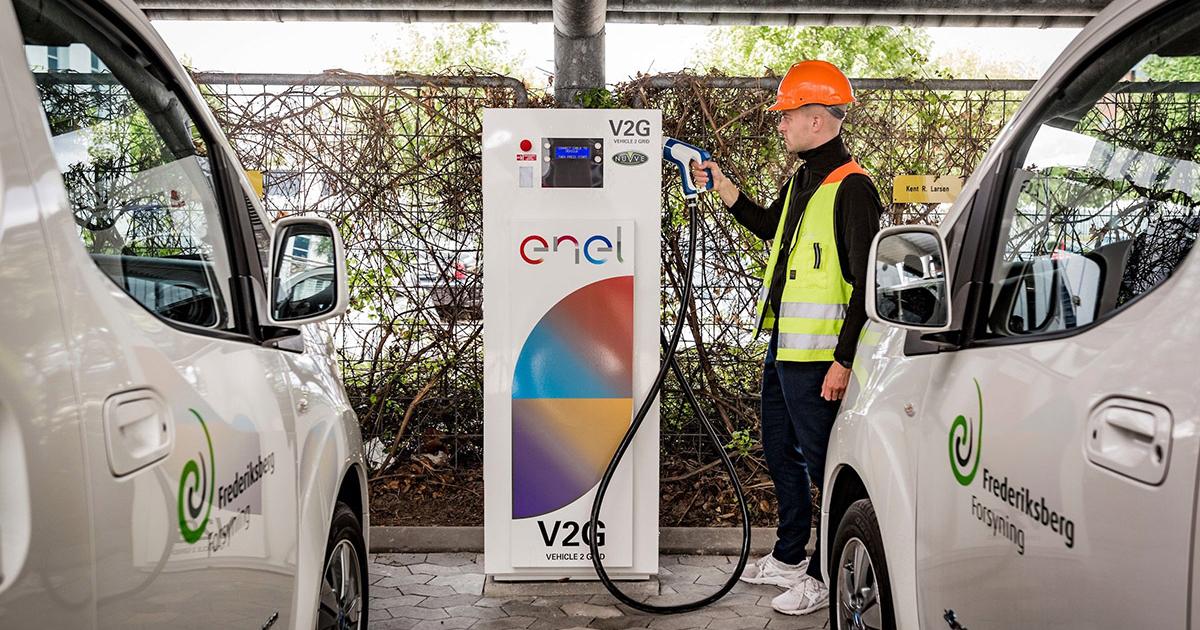 Over the past several weeks, I’ve explored both potential pathways (such as direct-to-customer online car sales and subscription services) and obstacles (such as charging availability and reliability, and battery issues) to accelerating electric vehicle (EV) adoption. I also briefly touched on something else I want to dig deeper into this week — financial incentives for making the switch.

Although the upfront cost of buying an EV has historically been high, many incentives bring down the total cost of ownership to much less than a comparable internal combustion engine (ICE) car. According to one recent study, the margin is as much as 40 percent lower. Moreover, buying an EV can instantly qualify the buyer for a federal tax credit of up to $7,500, and even more in state incentives, depending on where they live. This number could increase soon: Just last week, House Democrats proposed expanding federal incentives up to $12,500 for American-manufactured, union-made vehicles.

But what if you or your organization could offset the cost of a new EV even further — by actually generating money from it (without driving for Uber or Lyft)? Proponents of vehicle-to-grid (V2G) think this technology will enable EV drivers to do exactly that.

Last week, I alluded to the emerging trend of equipping EVs with bidirectional charging capabilities, which allows for a number of applications — most commonly V2G (supplying power to be sold back to the grid), vehicle-to-home (V2H) and vehicle-to-building (V2B). In all of these uses, the EVs battery is used for other applications when not in use for driving. As of today, only Nissan or Mitsubishi manufacture EVs that have this capability, but that will change as soon as next year, with a number of announcements expected from both European and American automakers.

Speaking on the topic of V2G’s relationship to EV adoption, Fermata Energy founder and CEO David Slutzky told me in a recent interview:

I personally believe that the single biggest obstacle to scale adoption of EVs is not range anxiety — I think it’s the cost to pay a premium upfront to own one. And that’s a barrier for most people. Yet people buy that expensive asset primarily to park it. They don’t think that when they buy it, but that’s what they do most of the time with the vehicle. So if that vehicle could earn money while it’s parked, enough to disrupt the total cost of ownership of an EV, I think [more people will buy one].

So, how exactly can an individual EV owner make money from their car by using V2G technology?

Bidirectional charging technology makes it possible for an EV to discharge the energy stored in its battery back toward the grid, a process that can be reflected in savings on an electric bill. This concept is similar to services that provide a utility bill credit to homeowners based on how much electricity their solar panels can generate throughout the day. If a car’s V2G capability is activated during peak demand hours (when most people are using power), the owner could be eligible for payment for ”demand response” services, too. In that case, a company (either the utility or a third party) is paying the owner to connect their car to the grid at specific times of day. In exchange, they would receive payment for this service. However, both scenarios depend on whether the owner’s utility provider has the infrastructure and programs to support them.

Even if your utility provider doesn’t participate in this type of program yet, owners of vehicles with this capability are able to use a vehicle-to-home (V2H) charging system. In 2022, Ford F-150 Lighting owners in Texas with the additional bidirectional charging system will be able to potentially power their homes for days next time the grid goes down.

And although V2G technology isn’t yet mainstream, early applications demonstrate extraordinary benefits, including direct energy savings for buildings and the stabilizing of microgrids.

A key component of Nuvve’s business is a joint venture with Stonepeak Partners LP, created to enable fleets to electrify quickly with no upfront costs to the customer and full financing options. School bus fleets are being provided a turnkey package that includes site planning, construction services, deployment of V2G-enabled EVs and associated charging infrastructure, as well as maintenance and energy management services.

Fermata Energy has also had success (using the same vehicle) in proving the viability of the V2G model with pilots such as this award-winning project with the city of Boulder, Colorado. This particular project tested the ability of V2G to reduce building energy costs at the North Boulder Recreation Center.

OEMs have also been testing the V2G concept for years, through partnerships such as the one between BMW and Pacific Gas & Electric. Volkswagen is also getting on board, announcing its intention to use V2G to provide grid stabilization and increase the use of renewable energy.

Although it’s a promising incentive for EV adoption at-scale, widespread application of V2G technology is still likely a few years away. However, it is definitely seeing a boost from the national push to electrify fleets, a subject I’ll return to soon.

Indian Space Association Set to Be Launched Today by Prime Minister Narendra Modi: All the Details
The U.S. was right — Europe has become a ‘hostage’ to Russia over energy, analysts warn
NRO establishes licenses and cybersecurity rules for commercial imagery providers
Chronosphere raises $200M at a $1B+ valuation for cloud-native monitoring, adds granular, distributed tracing to its dashboard
Our enormous fish catches have skewed ocean chemistry