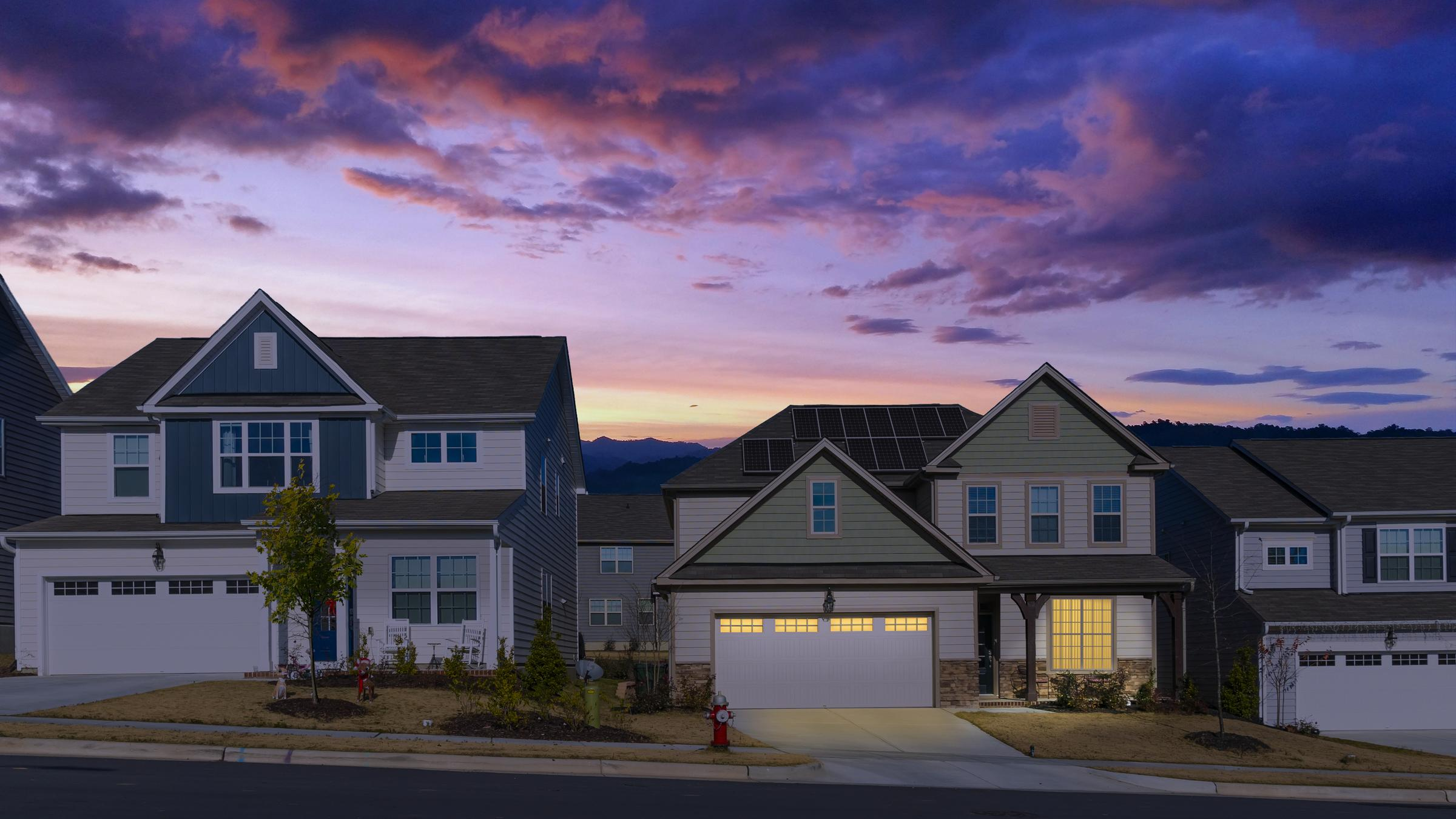 In the wake of California’s summer of wildfires, blackouts and planned outages, many consumers and businesses are clamoring for more resilient options. The crisis has turbocharged interest in systems that deliver power even when the grid is down. Solar plus storage is fast emerging as a top choice, both at scale on the grid and also “behind the meter,” installed in a home, apartment or commercial building.

When it comes to reliability, solar-with-storage systems offer the ability to charge a battery that can keep the power on during an outage. “It’s worth a lot to know you can keep your power on, especially for customers that have medical needs that rely on electricity,” Weisz said. “And those that need electricity for heating, cooling, and to keep food fresh.”

Solar plus storage also helps the wider grid and environment by letting consumers shift the time when they consume solar power: by storing solar energy when it’s abundant during the day, and using it at night, in place of power generated from fossil fuels.

“Behind-the-meter storage lets you optimize solar consumption, taking up excess output during the day, and discharging it in the evening, when demand spikes,” explained Michael Norbeck, director of grid services business development at Sunrun, a San Francisco-based provider of residential solar systems and services.

Indeed, absent storage, too much solar can become a challenge, when supply exceeds demand. In California, “We started to see so much solar going onto the grid that our ability to use it was diminishing,” Weisz said.

In extreme cases, that can mean curtailing output: switching off the excess power flowing from solar farms. Storage can put that excess output to good use, flowing it back onto the grid when needed. “It’s in California’s best interest to be sure we’re using as much of those electrons as we can,” she said. “More batteries will help eliminate curtailment.”

It’s no secret that the cost of solar energy has plummeted. In an October analysis of the levelized cost of energy — a measure that blends the full cost to finance, build and fuel an energy system over time — investment bank Lazard calculated that large-scale grid solar beats all fossil fuel options on cost, even absent any subsidies. Even rooftop solar, installed on homes or commercial buildings, is close to par with power from conventional sources such as natural gas peaker plants, coal and nuclear.

Yet even as prices continue to fall, making these systems accessible to more consumers and businesses, concerns persist about equal access. Weisz noted that even as prices for combined systems fall, the market is following in the footsteps of early solar, when panels were installed first by wealthy customers but lower-income customers couldn’t afford the systems.

As a not-for-profit dedicated to community energy services, MCE has tapped state subsidy programs, grants and other funding sources to extend the benefit of solar plus storage. “We don’t want to replicate the same patterns of disenfranchising our lower-income customers,” Weisz said.

For its part, Sunrun has pioneered a pricing strategy that can guarantee power prices below the grid average, thereby reducing customers’ long-term costs. For instance, to minimize both installation costs and monthly fees, Sunrun’s most popular plan, BrightSave Monthly, leases panels to homeowners for $0 down, paid for via a long-term, stable price.

With wildfires emerging as a nearly year-round threat to western states, the resilience that solar plus storage offers is growing in importance. Sunrun’s systems have grown increasingly responsive to remote management. When grid conditions grow unstable, Sunrun’s systems can island themselves and call on a reserve portion of the battery to support critical needs.

Panels recharge batteries during the day, which can then discharge at night, even when blackouts can stretch from hours to days or even weeks. “During the wildfires last year, we had a customer on uninterrupted power for over 142 consecutive hours, or nearly six days,” Norbeck said.