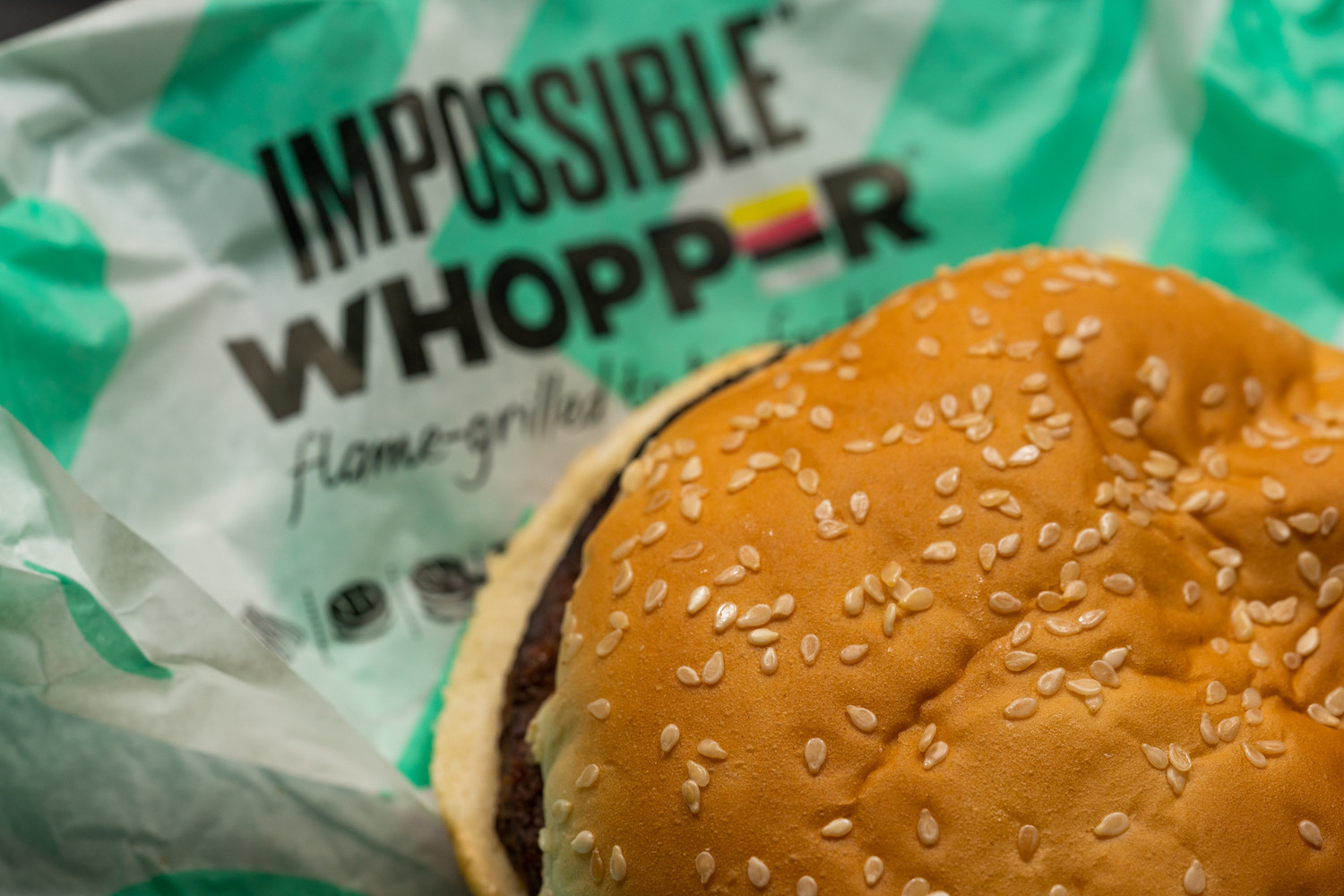 By 2050, nearly 10 billion people will be on the planet. That’s about 2 billion more hungry mouths to feed.

Figuring out the best way to feed everyone so they receive enough nutritious food, while using the planet’s finite resources sustainably, is a growing challenge. Typically, as people’s incomes rise throughout the developing world, they consume more resource-intensive animal-based protein, as opposed to unrefined grains, nuts, fruits and vegetables.

An alternative to that consumption could exist. Alternative proteins, that is.

Alternative proteins, which have gained more mainstream attention in U.S. supermarkets and direct-to-consumer models during the COVID-19 pandemic, include both plant-based or food-technology (so-called “clean meat”) alternatives to animal protein. The alternatives replicate the look, mouthfeel and taste of meat, but have a lower sustainability impact, advocates claim.

Alternative proteins could provide a buffer for supply chain shocks and price volatility that hit early during the pandemic while serving consumers nutritious food.

Each company has its own theory of change for full-scale market transformation. Impossible Foods CEO Patrick Brown is on the record saying that by 2035, he wants to eliminate the need for animal farming in and of itself. Meanwhile, Steve Myrick, vice president of operations at Memphis Meats, who spoke at VERGE 20, wants to “augment, not disrupt” the mix of food production methods in the next five to 10 years.

Impossible Burger wants to eliminate the need for animal agriculture

Impossible Foods has been one of the most hyped-up alternative protein companies, and one of the most successful. Impossible makes a plant-based burger designed to maintain a realistic taste and mouthfeel to beef, primarily using a soy-based version of the protein found in meat called “heme” plus oils and other ingredients. The company also offers plant-based pork and sausages.

The products are sold in higher-end restaurants around the world, and recently entered grocery stores as well.

Rebekah Moses, head of impact strategy at Impossible Foods, said during VERGE 20 that the key to Impossible Foods’ goal of replacing animal agriculture is “exponential growth.”

“What we’re trying to do here even at our relatively small scale is figure out how to tap into consumer behavior without asking consumers to change,” she explained.

What we’re trying figure out is how to tap into consumer behavior without asking consumers to change.

“So knowing that livestock product consumption is driving climate change by occupying huge amounts of land that would otherwise be capturing carbon … we need to address the system,” she said. “It can’t scale anymore. It’s already scaled to a point where we’re seeing huge problems for climate change and ecosystem services reductions.”

Moses believes that Impossible Foods can still scale, and that it can take away market share from traditional animal agriculture to alleviate these issues.

“It’s a lofty goal, but it’s exponential scaling,” she said. “We want to double or triple in size every year … The inherent economies of scale of plant-based meat are vastly superior to that of the livestock system — an incredibly environmentally destructive technology because of the amount of inputs required to sustain it.”

At scale, Impossible is able to use 96 percent less land, emit 89 percent fewer greenhouse gases and use 87 percent less water, Moses claimed. “It’s just a question of efficiency and how you’re using resources and frankly, animal metabolisms are not going to work for a population of 10 billion people,” she added.

It’s just a question of efficiency and how you’re using resources and frankly, animal metabolisms are not going to work for a population of 10 billion people.

In addition, she pointed out that Impossible burgers can have slightly different ingredient compositions, making the product resilient to certain commodity shortages and logistical shipping backups.

“Plant-based beef can be far more agile because we don’t really have to use the same ingredients all the time,” she said. “So now we use what we have, but there’s nothing saying we can’t use tahil or fava beans or any of a rich array of inputs that are out there.

Memphis Meats is at an even earlier stage of scaling than Impossible Foods, but the company also has generated a good amount of buzz. The company is piloting a new process of producing animal meat, without the animal. In a lab, scientists select specific types of animal cells that could become meat and put them in a cultivating tank, where they undergo a process similar to fermentation to grow muscle and tissue.

The company hasn’t reached commercial scale yet, but has received cash infusions from investors including Bill Gates and Richard Branson, as well as industry giants such as Tyson Foods and Cargill.

Myrick explained Memphis Meats’ value proposition: “The food system is almost more vast than any of us can really grasp … the world consumes hundreds of billions of pounds of meat and seafood a year. So five to 10 years from now, we think of it as augment, not disrupt.

“We’ll still need a lot of different food production methods to keep feeding 8 billion people in that timeline. You can’t do it without large-scale intensive animal agriculture, small-scale subsistence farming, animal husbandry — we think cell-based meat will be a part of that picture, very quickly a bigger part. But I think what it means for us is that we have this philosophy of a big tent. We want to partner with existing industry, coexist, respect consumer traditions.”

Myrick sees the potential to increase the nutrition profile of cell-based meats through chemistry.

For now, the company is working on making the product the best it can be, while also considering how to scale to be a meaningful part of food production, according to Myrick. The question for the future is whether Memphis Meats wants to do manufacturing in-house and begin building out that capacity or find a manufacturing partner.

“We feel really confident in our path, both to reduce the complexity and the cost of our inputs and also to build out our production system that’s at a scale where the cost makes sense to measure for unit economics that consumers will get,” he said.

Once the product is established, in the future, Myrick sees the potential to increase the nutrition profile of cell-based meats through chemistry.

“It’s very much a goal to have our product have the identity of conventional meat products,” he said. “It’s very important from a chemistry point of view, from a nutritional point of view, to be within the frame of reference. We think of that as step one, to exceed the expectations of meat-eaters based on their current expectations. But we’re very excited about the next chapter to ideally start to adapt the nutrition profile and hopefully bring products to the consumers that have significant nutritional benefits over that.”