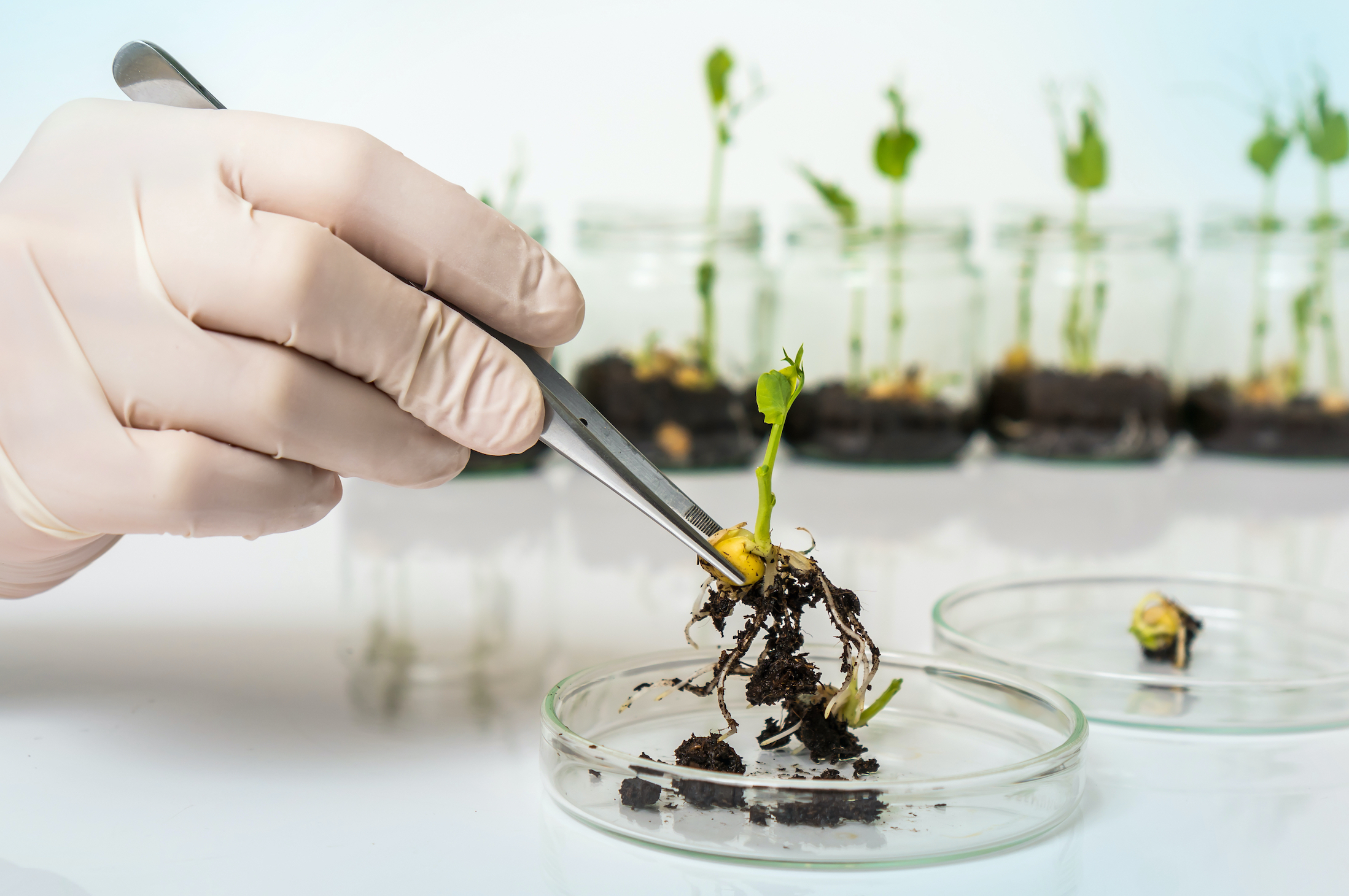 One summer day almost 20 years ago, a group of protestors arrived at a plot of genetically modified corn growing near the town of Montelimar in southern France.

They were led by José Bové, a left-wing activist famous for his skirmishes with the law and his tremendous moustache. Using machetes and shears, the protestors uprooted the crops and dumped the debris outside the offices of the regional government.

I thought about Bové this week as I read a new report on the next generation of genetic food technology. The techniques in the report make the processes that Bové opposed look clunky.

The GMOs he destroyed were created by inserting genes from other organisms — say a stretch of DNA that confers resistance to a particular herbicide — into a plant’s genome. This brute force approach is time-consuming and hard to control. Now scientists are using a new suite of gene-editing techniques, including a process known as CRISPR, to rapidly and precisely control the behavior of specific plant genes.

Gene-edited crops already exist. Scientists at the biotech firm Corteva, for example, have developed a high-yield strain of a variety of corn used in food additives and adhesives. Yet these initial advances belie the technology’s potential.

Is there a way that civil society, government and businesses can come together to prioritize development of gene-edited crops that deliver social and environmental benefits as well as economic ones?

The power of gene editing can be wielded to modify plants and, among other things, achieve significant sustainability wins.

Here are a few potential outcomes explored in the new report, published by the Information Technology & Innovation Foundation, a pro-technology think tank:

This potential is thrilling, and there are signs that it will arrive soon. In China, where the government has made a big bet on gene-editing technology, numerous labs are working on crop strains that require less pesticides, herbicides and water. In the United States, a small but growing group of gene-editing startups is bringing new varieties to market, including an oilseed plant that can be used as a carbon-sequestering cover crop during the winter.

Yet when I read the ITIF report, I thought of Bové. Not because I agree with everything he said. Twenty years and many studies later, we know that the anti-GMO activists were wrong to say that modified crops posed a threat to human health. (The demonization of GMOs had profound consequences nonetheless: Fears about the risks posed by the crops are one reason why the crops are highly restricted in Europe and viewed warily by some consumers on both sides of the Atlantic.)

The reason I thought of Bové is that, at one level, he and other activists were pushing society to take a broader view of GMOs. They wanted people to ask who and what the crops were for, because they believed, rightly, that the crops were produced mainly with the profits of ag companies in mind.

That’s not to say it’s a bad thing for ag companies to be profitable. But our food systems affect so many aspects of our lives — from the composition of the atmosphere to the prevalence of disease. When GMOs first began to be planted, there hadn’t been enough debate about how the technology might affect these things. No wonder people were angry.

That’s a lesson I hope we can remember as gene editing shapes agriculture. Is there a way that civil society, government and businesses can come together to prioritize development of gene-edited crops that deliver social and environmental benefits as well as economic ones? If they can, we might end up with crops that everyone wants.

This article was adapted from the GreenBiz Food Weekly newsletter. Sign up here to receive your own free subscription.