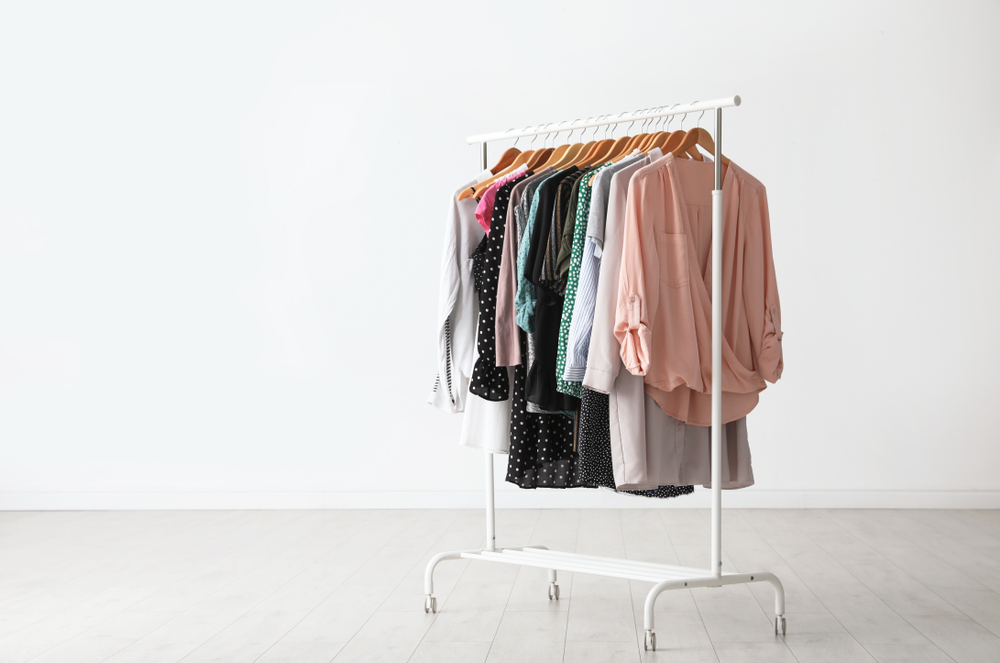 The fashion industry is damaging to the planet — it’s responsible for 10 percent of the world’s carbon emissions. But there are companies — both large and small — trying to solve this problem.

Back in 2017, the Ellen MacArthur Foundation tapped on large brands such as Burberry, Gap and H&M to make fashion circular — ensuring that clothes are made from safe and renewable materials, establishing new business models to increase their use and developing systems that would enable more old clothes to be turned into new garments. Outside of this particular coalition of companies, other fashion businesses are attempting to make the industry more circular by using customizable digital technology, eliminating excess production and tracking the life cycle of products.

One of those companies is San Francisco-based clothing startup unspun, which produces sustainable jeans via a unique digital process: customers design their ideal pair of jeans, use their smartphones to takes a 3D scan of their bodies, then receive the custom-built denim in the mail.

“We think it’s really important to think of this from a closed loop and regenerative system, because humans are so used to going for the ‘next thing,'” said Beth Esponnette, co-founder of unspun, during part one of a discussion about scaling circular fashion during Circularity 20 in late August.

It’s really hard to change our behavior, and even if we were able to do that, it’s not going to fix the problems in the system.

“It’s really hard to change our behavior, and even if we were able to do that, it’s not going to fix the problems in the system,” Esponnette continued. She noted that unspun is not trying to villify consumption, but rather to set up a more responsible industry.

The company is designing for disassembly and thinking about how to go from yarn to product and back to yarn again. “It’s not quite ready yet but it’s soon to be on to its first prototypes, so we really see the industry being no-waste and actually infinitely customizable, definitely by 2050, hopefully even by 2030,” she said.

While the company is not completely zero-waste at this time, it has a commitment to eventually get there. In the meantime, it works with Blue Jeans Go Green to turn its cutting waste from from the jean making process into denim insulation for homes.

At this point, a pair of custom-fitted unspun jeans costs $200 — a price that not every person who wants to make more sustainable fashion choices can afford. That’s one reason why addressing the environmental impacts of the fashion industry will require multiple solutions to be at play at the same time.

Addressing the environmental impacts of the fashion industry will require multiple solutions to be at play at the same time.

At a different part of the supply chain, labeling and embellishment manufacturer Avery Dennison has a vision of the future: where every physical label on a garment will have a digital twin or ID that would tell the sustainability or end of life story of the piece of clothing. It also could help a consumer know what to do with the garment at its end of life, whether it can be resold, repaired or recycled.

“That’s what really drives us, to be able to help enable that whole circularity of the industry,” said Debbie Shakespeare, senior director of compliance and sustainability at Avery Dennison.

Right now, the fashion industry operates primarily in production and consumption, but avoids the decomposition part of the loop because of the perception that it will be wasteful, said Beth Rattner, executive director at the Biomimicry Institute, which provides sustainability advising to companies, including some in the world of fashion.

Of the total fiber input used for clothing, 87 percent is either landfilled or incinerated.

But working in only the front part of the loop is only ignoring a waste problem that already exists, and is even getting worse. Of the total fiber input used for clothing, 87 percent is either landfilled or incinerated, according to the Ellen MacArthur Foundation, a think tank advancing the circular economy. Plus, there’s the waste that’s harder to see than the piles of fabric in a landfill.

“We still have polyester that’s ending up in microfibers, which are ending up in the ocean, in our seafood dinner,” Rattner said. “We’re eating about a credit card worth of plastic every year.”

A recent report from the Biomimicry Institute called The Nature of Fashion points out how the fashion industry has unsustainably operated as a collective for decades.

“It’s safe to say that no one ever looked at a barrel of oil and thought, ‘That would make a nice-looking dress,'” the report’s forward reads. “And yet, for nearly 80 years, we have collectively looked past the ill-effects of petroleum and focused solely on the versatile, low price-point clothing that polyester makes possible.”

It’s safe to say that no one ever looked at a barrel of oil and thought, “That would make a nice-looking dress.”

The report argues that new fibers — no matter how recyclable they may be — should not be developed if there is no natural decomposition for them, because man-made material loops always leak into the environment.

“The fashion industry now more than ever needs to look at materials in the larger context of natural systems,” Anita Chester, head of materials at Laudes Foundation, a partner for the report, said in a press release at the time of the report’s release.

During the Circularity 20 session, Rattner gave attendees a vision and a call to action by telling them to imagine having a pantry of Twinkies in a pantry after deciding to be a healthy eater — likening them to the mounds of polyester sitting in our waste management system. Should you eat all those Twinkies first, and then go buy your kale? Should we keep using the same materials that we’ve been using?